Gallery - Images from some of our projects 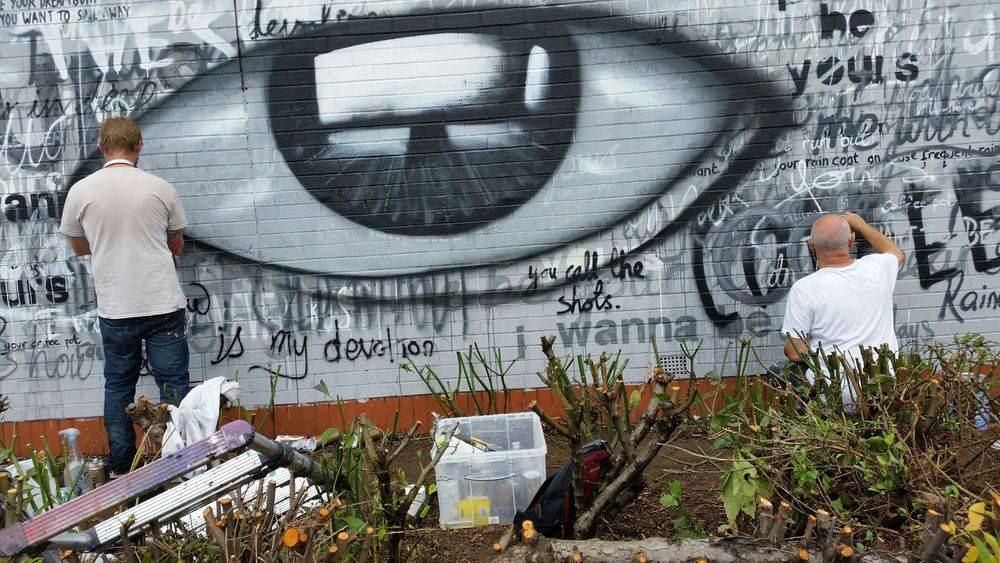 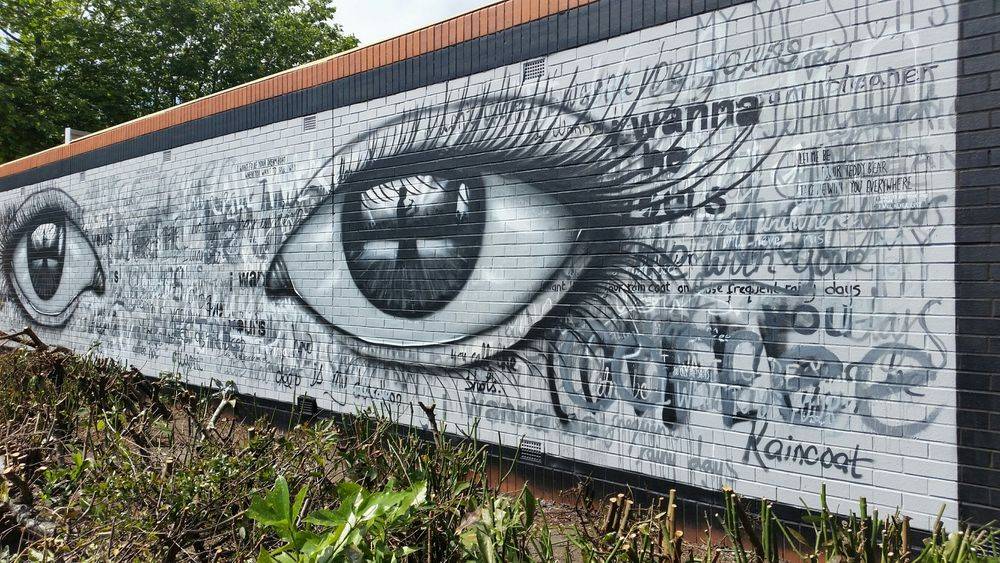 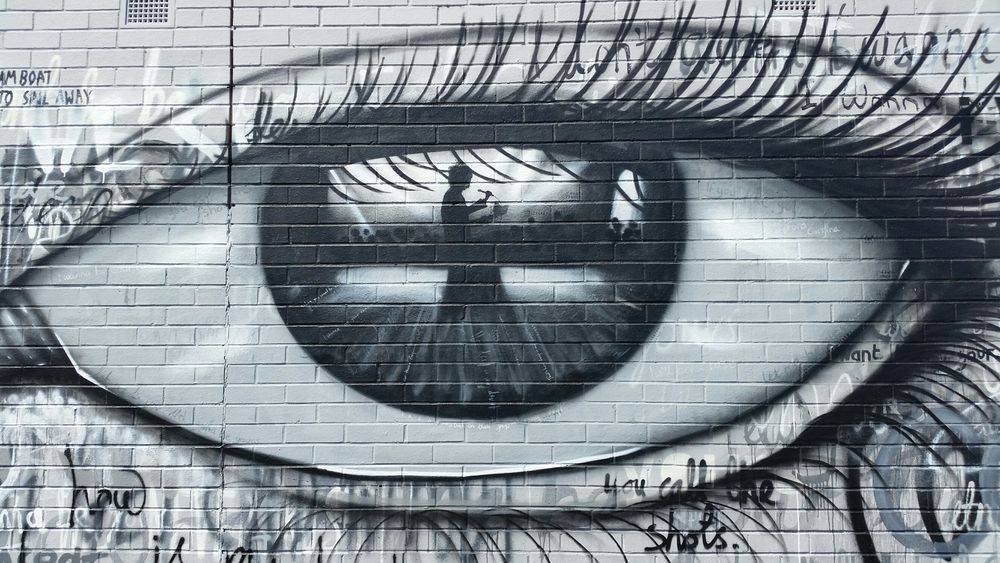 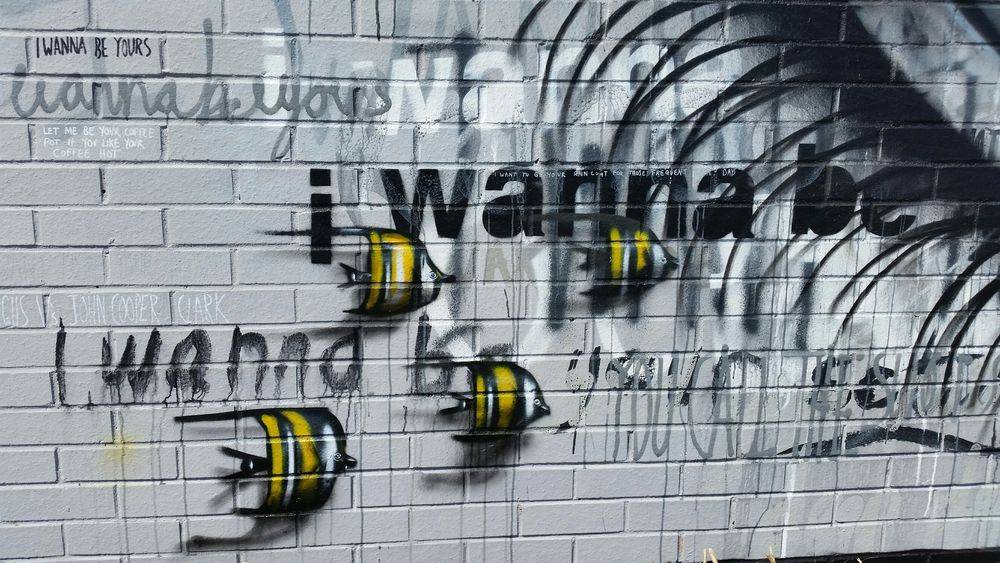 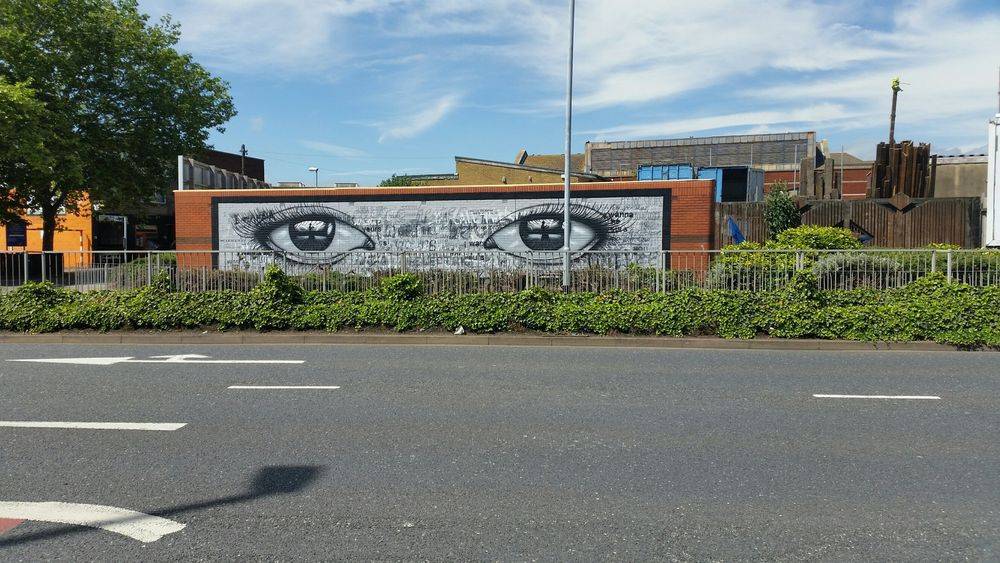 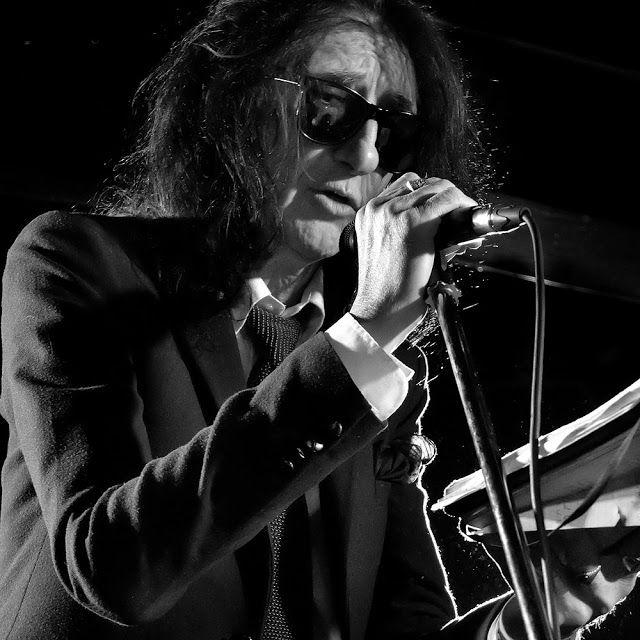 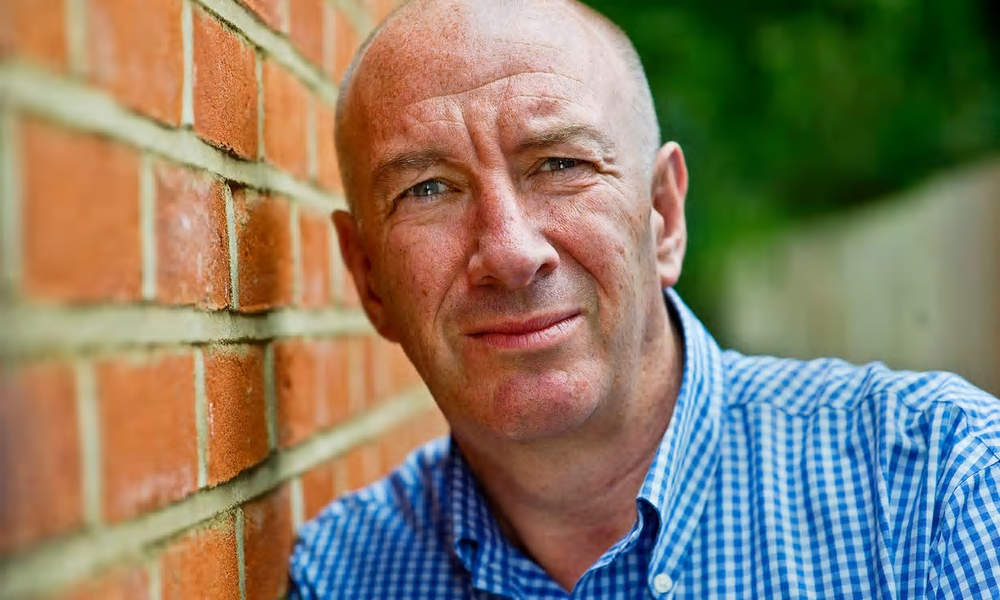 "Poems On A Plate" Sam Cox, Portsmouth Poet Laureate at Like A Tea Tray In The Sky, Osborne Road, Southsea 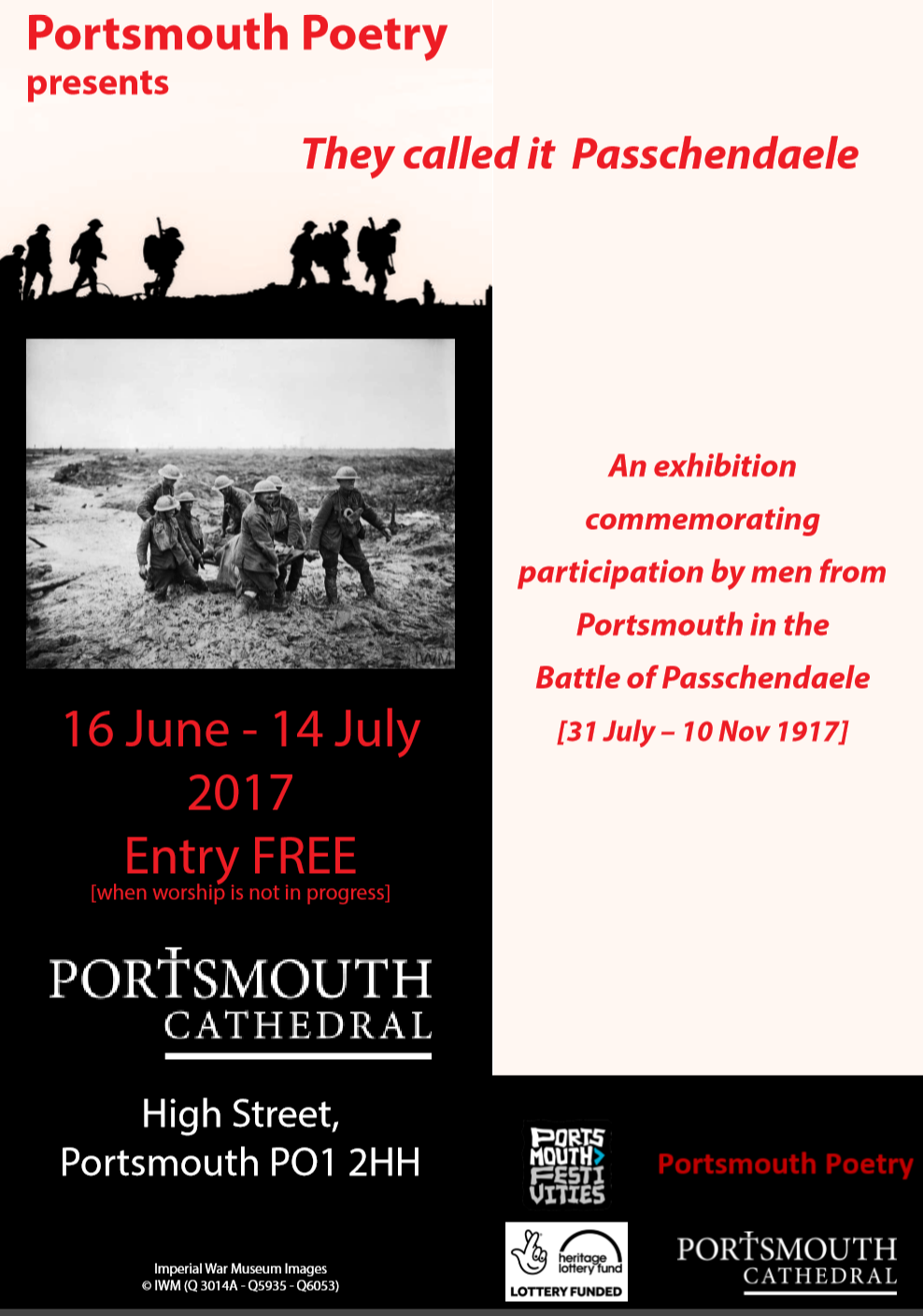 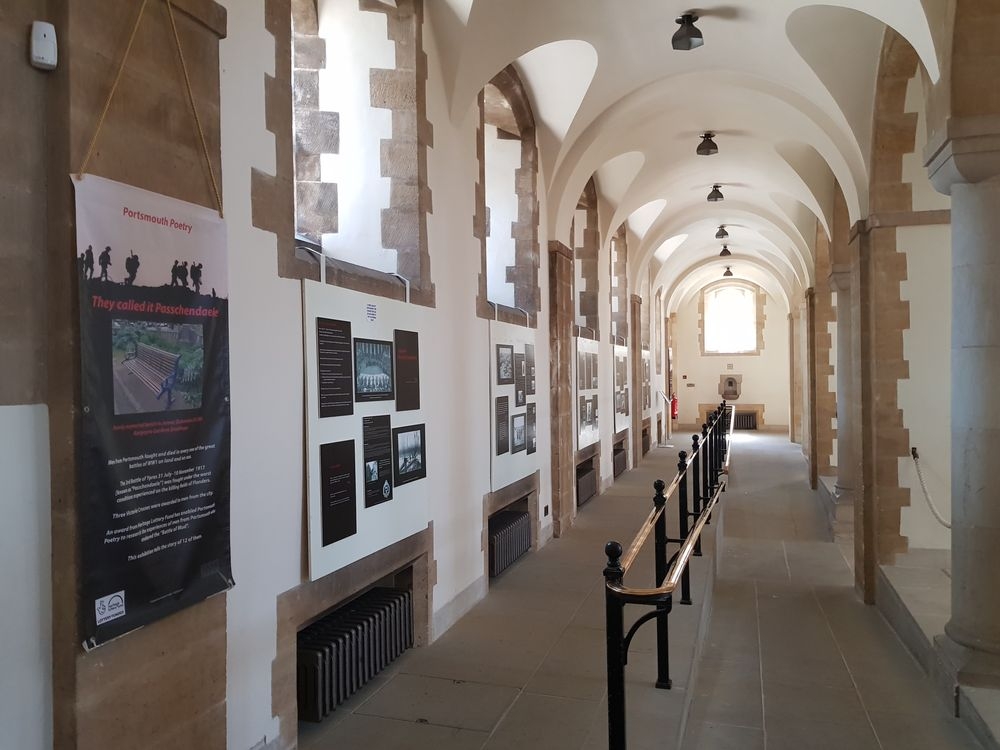 Festival of the Sea

Performing in a cabaret setting with bar, the launch of "Away With Words" began with Robyn Bolam, Hampshire Poet Laureate 2018; followed by singer - songwriter Lucy May Betram and a final set from Portsmouth's own Poet Laureate Sam Cox accompanied by James Tattington. [Emily Priest was unwell]

The last Away With Words gig of 2019 just before Christmas was played to a small but appreciative audience and featured season readings from Virginia Woolf's "Orlando", the moving account of her last day with the poet Edward Thomas by his wife Helen from "Under Storms Wings" and a cast performance/reading of Dylan Thomas's "A Child's Christmas In Wales" plus traditional Christmas songs

We were honoured to be asked to help promote the premiere of 'Last Man Standing' screened in cinemas across the country including Vue, Gunwharf Quays. Created by award winning documentary film maker Nick Broomfield and distributed by celebrated Dogwoof Films, the documentary investigates the murders of rappers Tupac Shakur and Biggie Smalls and the links to LA gang culture and LAPD corruption. The screening included a recorded Q&A hosted by DJ Trevor Nelson

For further information and availability of

For further information and availability of